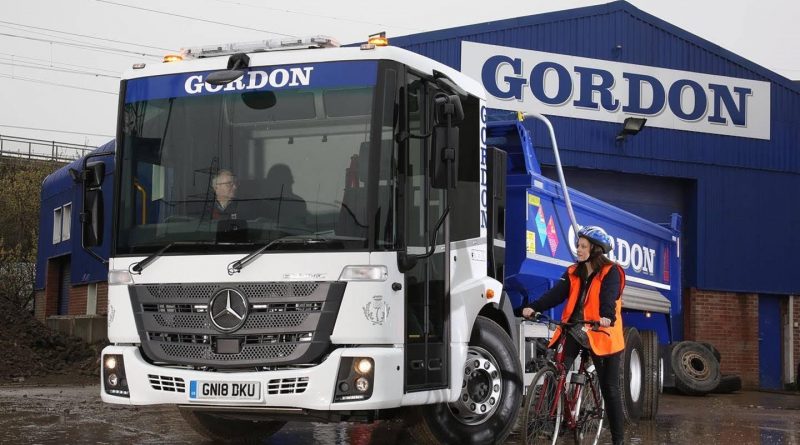 The “absolutely brilliant” vision afforded by his new Mercedes-Benz Econic tipper has convinced Arran Gordon of the contribution the low-entry chassis can make to improved safety for vulnerable road users.

Grant Gordon founded GF Gordon (Plant Hire) with his sons Ross and Arran in 2000. Based in South Ockenden, Essex, it runs a fleet of 35 Swedish-built eight-wheelers.

The operator’s first Mercedes-Benz is a 32-tonne Econic 3235L ENA model. It was supplied by Sparshatts of Kent and is being inspected and maintained under a Best Basic Service Plan at the Dealer’s Dartford workshop.

GF Gordon (Plant Hire) provides aggregate and muckaway services in London and Essex. It is accredited to the Fleet Operator Recognition Scheme, while its trucks are all Crossrail-compliant and fitted with weigh-loaders.

The company was encouraged to purchase the Mercedes-Benz Econic by prime contractor Dragados, for which it is working on a major upgrade and extension of Bank underground station.

The truck, which has a Charlton steel tipping body, is carrying spoil from the site – GF Gordon removes five loads per day during the week, but this increases to eight at weekends, when the roads are clearer.

The truck’s deep, panoramic windscreen and full-height, glazed passenger door translate into unrivalled direct vision for drivers, while the low seating position also allows them to make eye contact with vulnerable road users at junctions and in traffic.

Arran Gordon said: “We are constantly striving to improve our road safety. Our employees have been given one-to-one instruction on riding bicycles in built-up areas, while the drivers also receive London’s Safe Urban Driving CPC training, which includes practical on-bike sessions.”

Having driven the Econic into London himself, Arran Gordon is in no doubt as to its potential to save lives. “The view from the cab is absolutely brilliant, so much better than that of a conventional construction eight-wheeler,” he enthused.

“When you’re at the wheel your head is at the same height as cyclists and pedestrians, which means you can see their faces in the mirror and look them in the eye before making a manoeuvre – it’s amazing how much difference this makes when it comes, for example, to making a turn.

“The brakes are very good, too, which also helps to make the job less stressful for the driver. If I could pick a vehicle to take into the City every day, it would definitely be the Econic.”

Fitted with a full complement of cameras and proximity scanners that effectively eliminate any blind spots, the fully air-suspended vehicle is powered by an advanced and fuel-efficient 7.7-litre six-cylinder diesel engine which transmits its 260kW (354 hp) output to the road via a six-speed Allison gearbox. 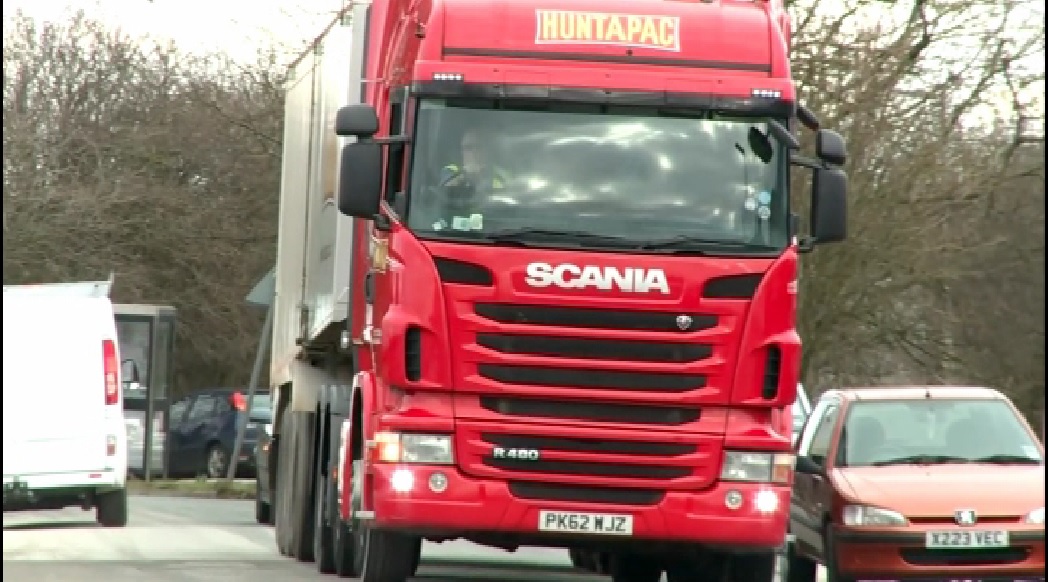 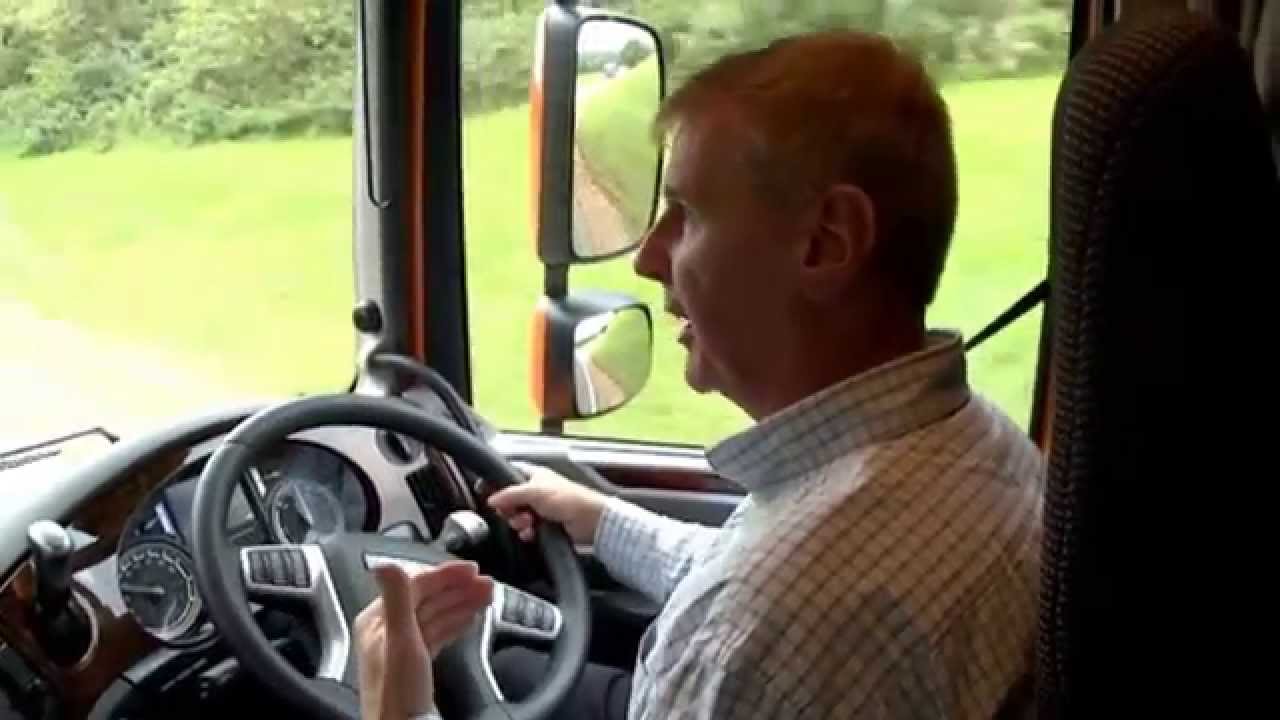