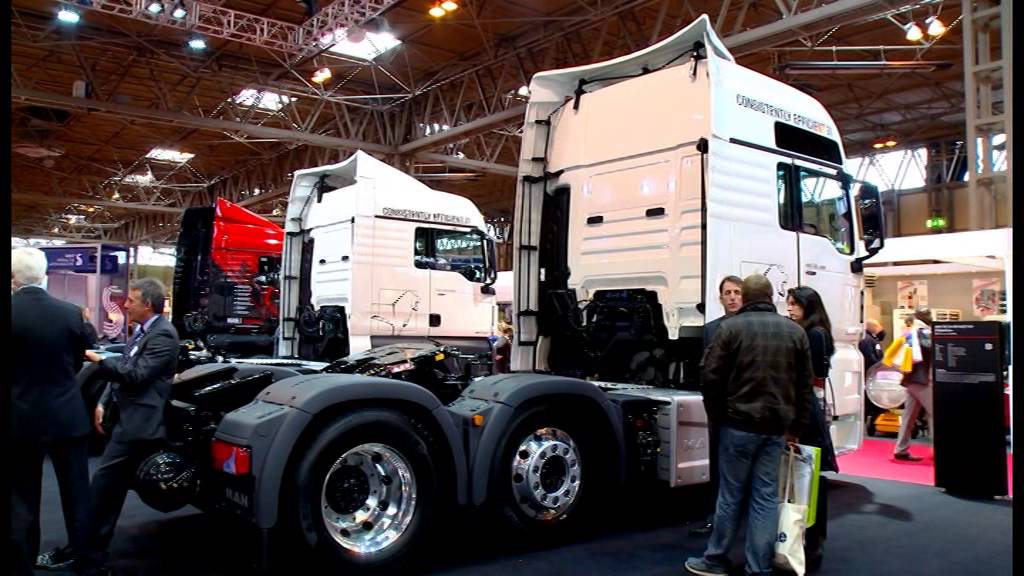 Tim and Rob join the many thousands of people at the 2014 Commercial Vehicle Show at the NEC in Birmingham England. As well as trucks the show also majors on the light commercial vehicle sector with Tim visiting the worlds largest Volkswagen Transporter event and Rob visits the UK’s largest single site builder merchants C.W Berry in Leyland.

Tim Campbell and Rob Hallam, the presenters from menandmotors “Truck” series return to television with their all new “TruckWorld TV” series featuring the latest news, views and road tests from the world of truck and trailers.
Every week Tim and Rob will bring viewers truck news and views from around Europe, including major features such as visiting the Volvo truck factory in Sweden, looking at the work that goes on to make a trailer at Cartwrights in Cheshire as well as exclusive interviews with influential people such as the UK Traffic Commissioner Mrs Beverley Bell.
Other than the first week, there is a truck road test and a competition to win a drivers jacket from different manufacturers. We are also giving truck drivers/operators the chance to upload images of their truck(s) and the opportunity to feature their truck in the series
So if you are in the road transport industry or just interested in trucks then make a regular date to watch TruckWorld TV every week! Be sure to also check back regularly to the TruckWorld website and our social media to keep up to date 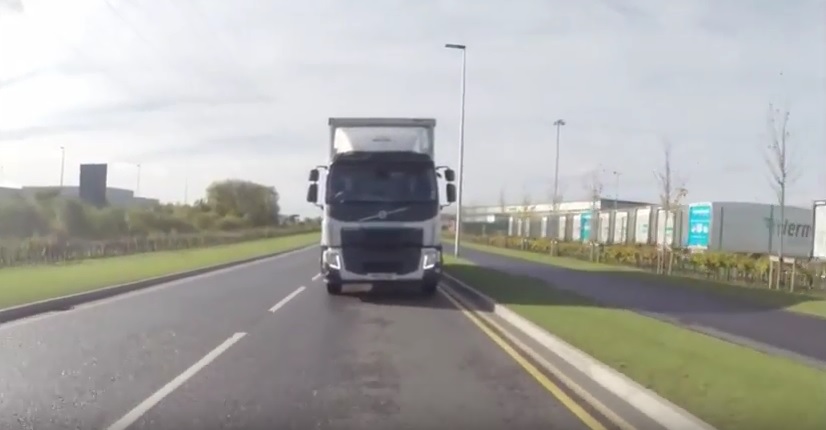 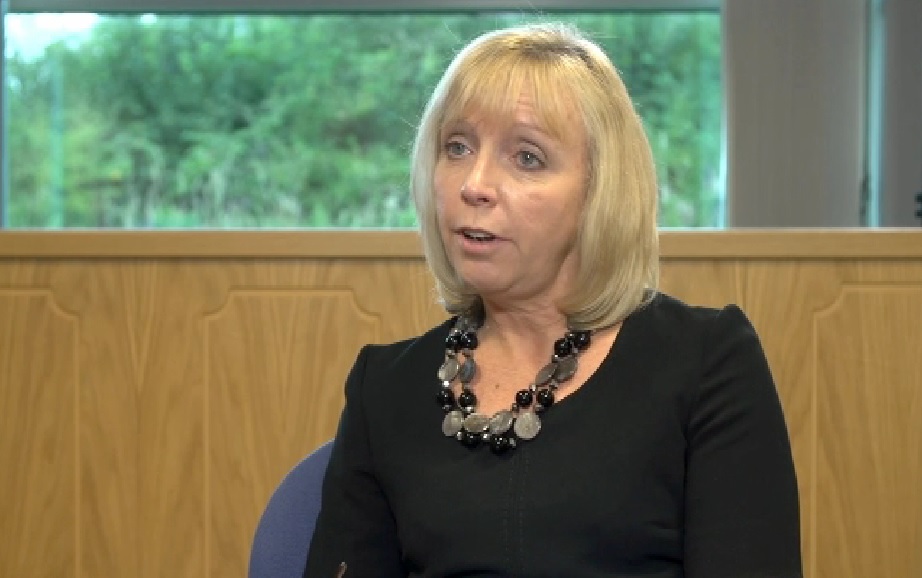 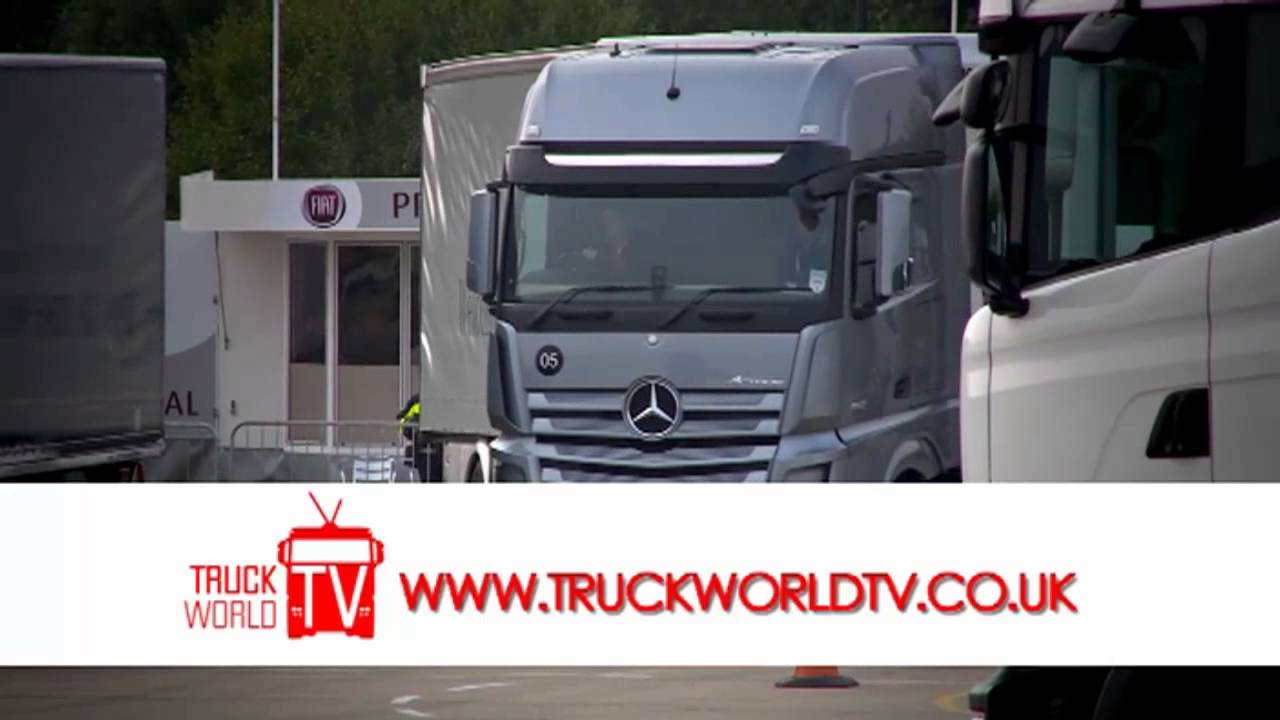